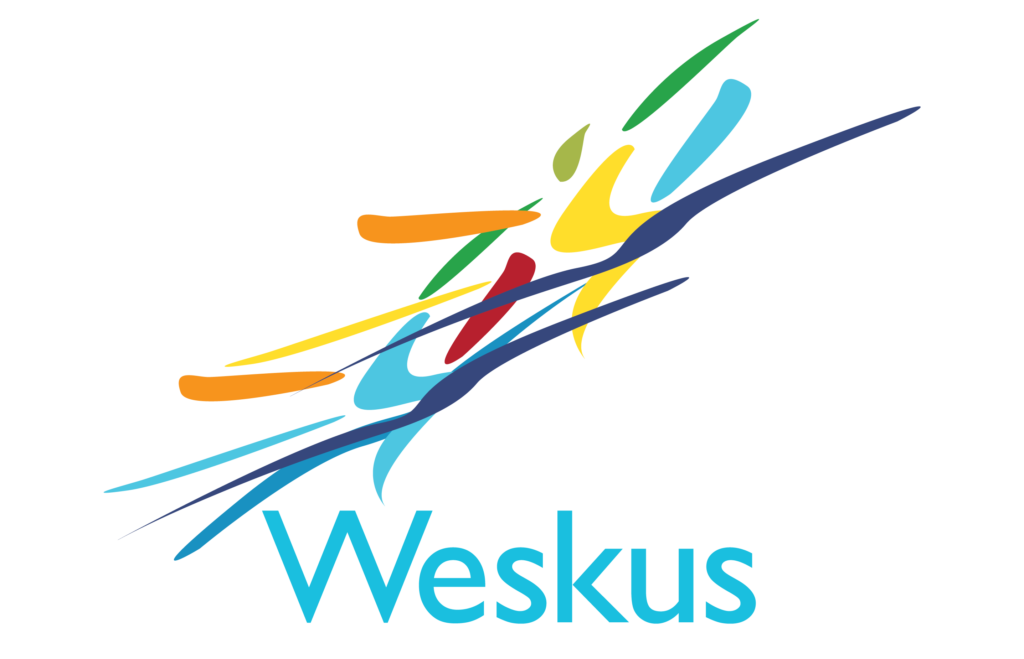 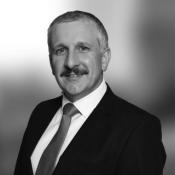 Theuns Charles Vivian is an academic, writer, entrepreneur and administrator with a specific focus on tourism and entrepreneurship.  He was born in Cape Town and obtained his first degree from the University of Stellenbosch in 1984 (BEcon) where after he obtained a BCom honours degree from Unisa in 1987 and a MEcon degree from Stellenbosch University in 2000.    In 2012 he obtained his doctorate from the Cape Peninsula University of Technology and the title of his doctoral thesis is: TOURISM BUSINESS GROWTH WITH SPECIFIC REFERENCE TO BLACK ECONOMIC EMPOWERMENT IN THE TOUR OPERATING SUB SECTOR IN SOUTH AFRICA

He held several senior positions over the years including lecturing positions at Unisa (Transport Economics) and the then Cape Technikon (Tourism Studies); Regional Director South African Tourism, General Manager of the Western Cape Tourism Board, Founder member and Director of the Tourism Entrepreneurship Academy and chairperson of several professional committees including the Tourism Technikon Educators of South Africa, the Rugby World Cup 1995 Tourism committee, the Tourism Advisory Committee of CPUT, etc.  He was awarded the Good Samaritan Award by the National government of South Africa for his dedication and commitment to tourism and the people of South Africa

He has recently been a guest speaker at the World Tourism Forum (Mediterranean) where he propagated for Tax Free Aviation as a measure to stimulate tourism growth.

Throughout his life he showed a keen interest not just in his academic activities but also participated in sportsuch as rugby, cricket, chess, jiu jitsu and judo.  He is also a hypnotist and has a good sense of humour.

He is a devoted Christian, married, and has three children.  His personal mantra is: in order to be successful you need at least one person to believe in you…even if that person is just you.

He is currently the Head: Tourism Destination Development for the City of Cape Town. 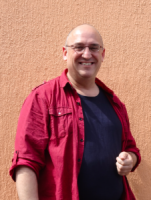