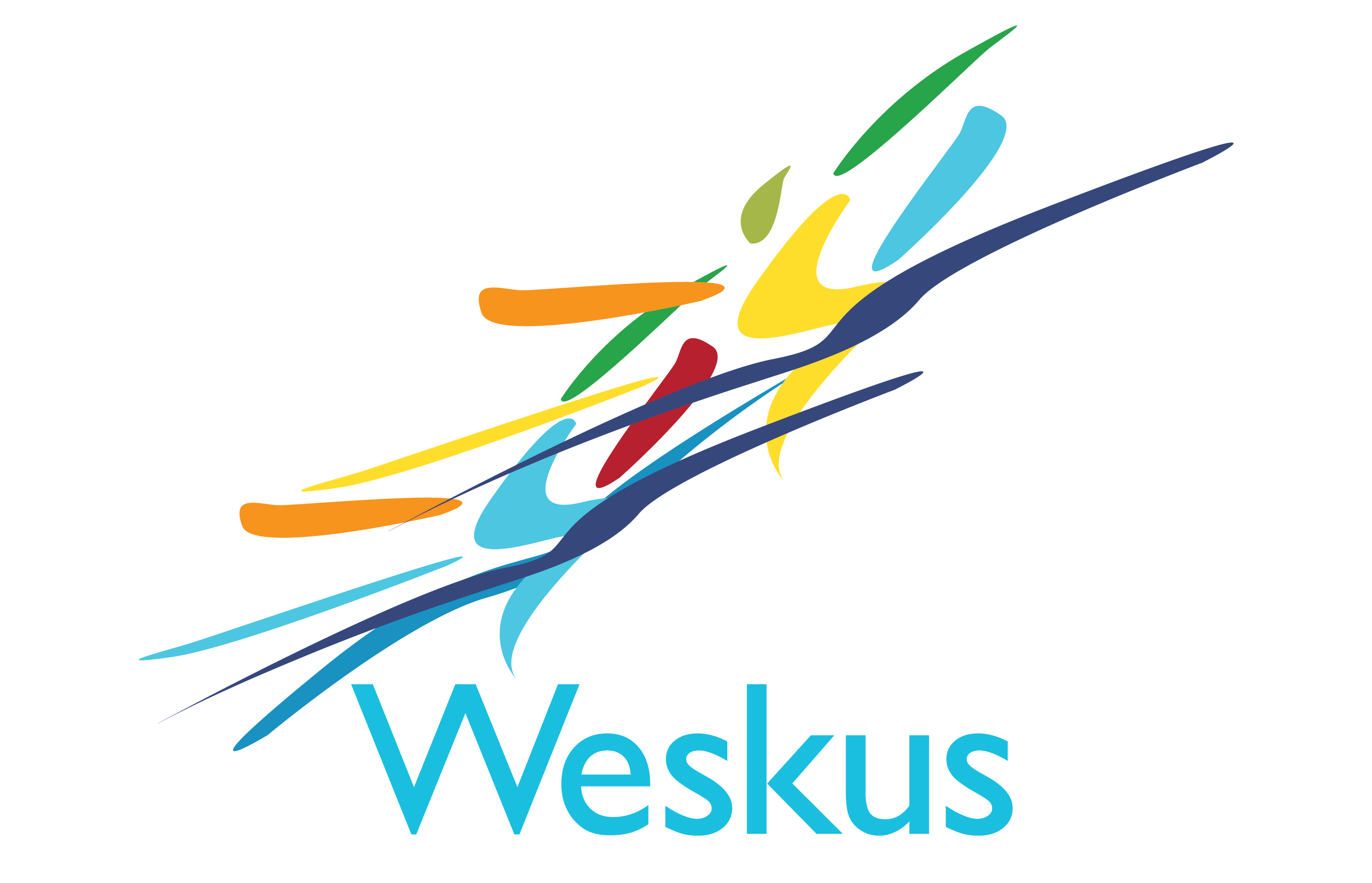 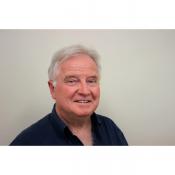 Glynn is a co-founder and Chief Executive of Transfrontier Parks Destinations.

He started his business life as an articled audit clerk with KPMG and, following his graduation with a Bachelor of Business Science degree, he spent a number of years in the mining, banking and television industries.

Enchanted by travel, his move into the tourism industry was a natural one, but what really induced Glynn and his partners to establish Transfrontier Parks Destinations was seeing the despondency in the eyes of the community members who were owners of decaying tourism facilities.

And so TFPD was born – a tourism management company whose mission it is to “Partner with Communities to commercialise their tourism assets” and thereby create rural employment. Key to TFPD’s vision is to ensure that the community-owned lodges in its portfolio and their operational staff, drawn from local communities, are of a standard equivalent to any comparative commercially-owned lodge in Southern African. In addition to its management role, TFPD facilitates fund raising initiatives on behalf of communities to enable them to develop or resuscitate tourism infrastructure on their land.

In his private life Glynn is a member of the Council of the Marist Brothers Schools in South Africa.